Why do poor people often vote against their material interests? This puzzle has been famously studied within wealthy Western democracies, yet the fact that the poor voter paradox also routinely manifests within poor countries has remained unexplored. This book studies how this paradox emerged in India, the world’s largest democracy. Tariq Thachil shows how arguments from studies of wealthy democracies (such as moral values voting) and the global south (such as patronage or ethnic appeals) cannot explain why poor voters in poor countries support parties that represent elite policy interests. He instead draws on extensive survey data and fieldwork to document a novel strategy through which elite parties can recruit the poor, while retaining the rich. He shows how these parties can win over disadvantaged voters by privately providing them with basic social services via grassroots affiliates. Such outsourcing permits the party itself to continue to represent the policy interests of its privileged base. 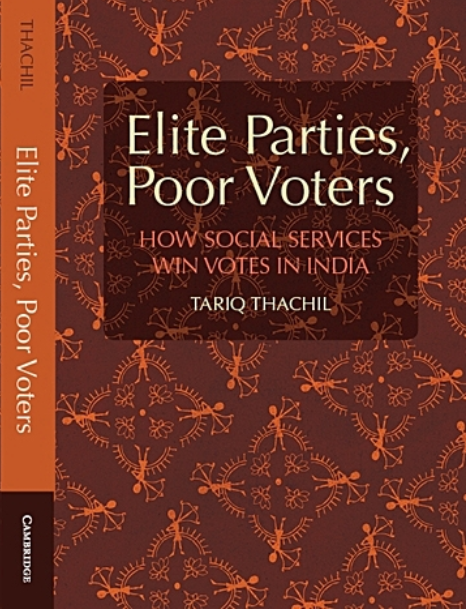